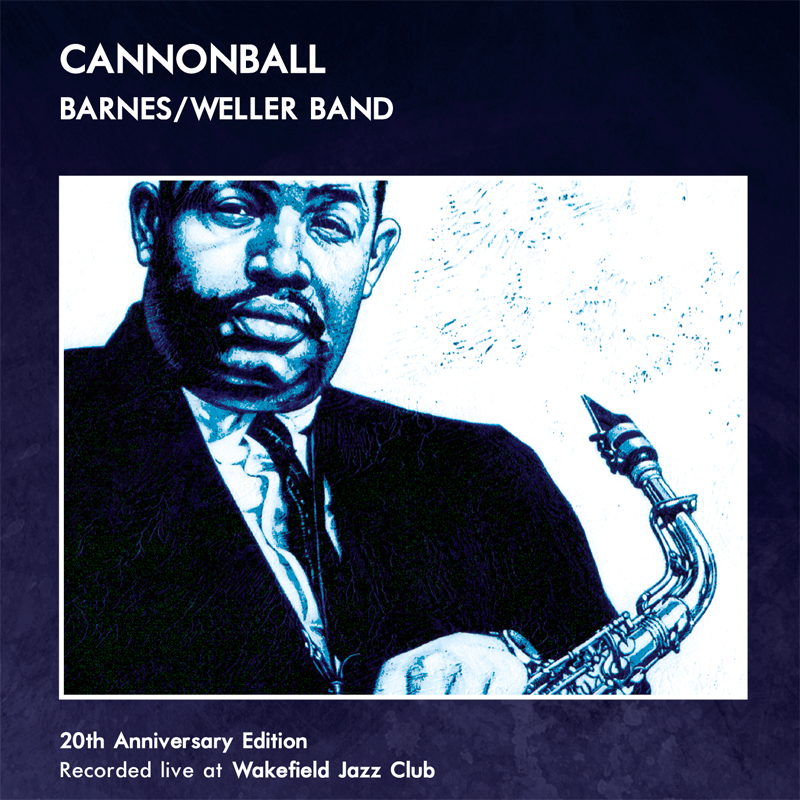 A tribute to Cannonball Adderley. Recorded live at Wakefield Jazz Club, May 2000.

" In 2000 I was asked by my friend Alec Sykes, who at the time ran Wakefield Jazz Club (brilliantly), to record Alan (Barnes) and his band perform their tribute to the legendary Cannonball Adderley. 20 years later and it is still one of my favourite recordings. Here it is, the 20th Anniversary edition, as fresh as when it was performed all those years ago."
Steve Plews