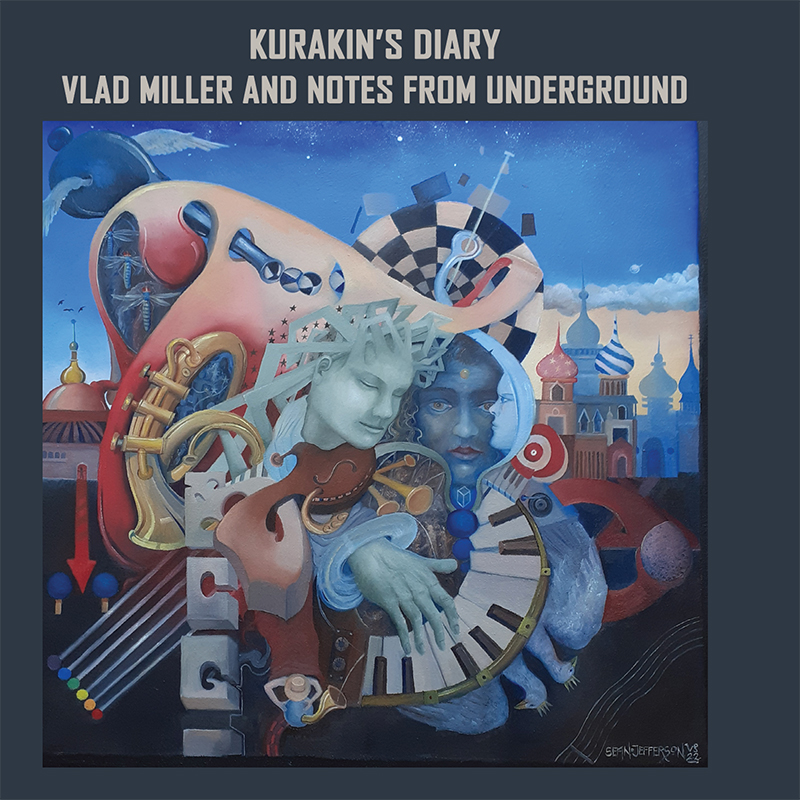 "Stumbling upon a family diary is not an everyday event. 'Kurakin's Diary' was written by my grandfather, born in St. Petersburg at the beginning of the 20th century, who I never met. The diary, written during the early 1950's, reminisces about his early life, escaping the turmoil of revolution and civil war and meeting his future wife, Fatima. Whilst crossing many borders via Constantinople, they lived briefly in Paris in the late 20's and early 30's, eventually reaching and settling in Santiago, Chile. The diary itself is for me exceptional, in as much as it's historical as well as personal, and contains recollection of thoughts and views written in a type of free-verse poetic form, with intermittent drawings and sketches. Its uniqueness is perhaps the story it tells of a time that was challenging, dramatic and tragic, and of his nostalgia for his homeland that never left his mind. The bulk of the compostions on this album attempt to reflect on the various stages of his and Fatima's lives as written in Kurakin's Diary. The Best Of Here And Now' (composed by Les Booth) is a dedication to John Coltrane, whilst 'Lost Wedding',is a musical depiction of not able to find a wedding ceremony (but eventually doing so) in Southern Italy. 'Nobody's Waltz' is also everybody's waltz, and 'Alternative Switch' is a celebration of new technology and communication."
Vladimir Miller 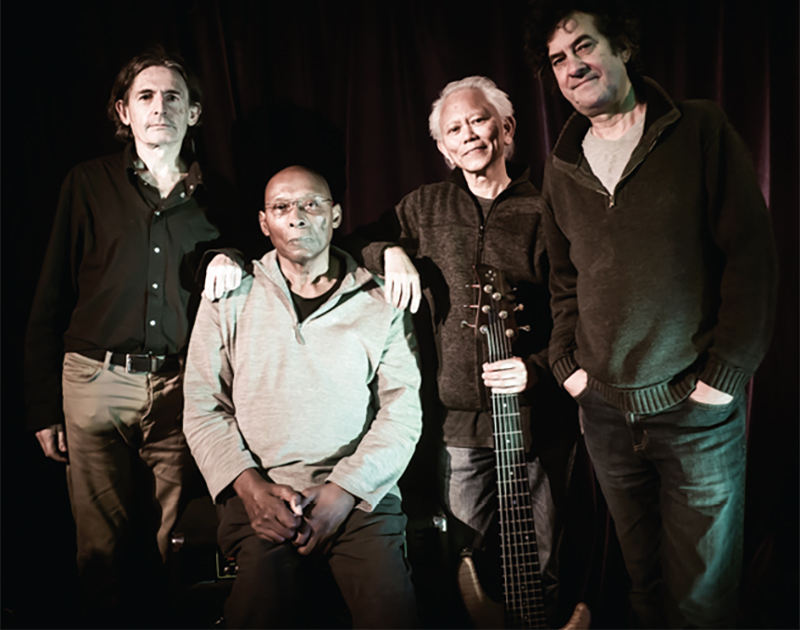