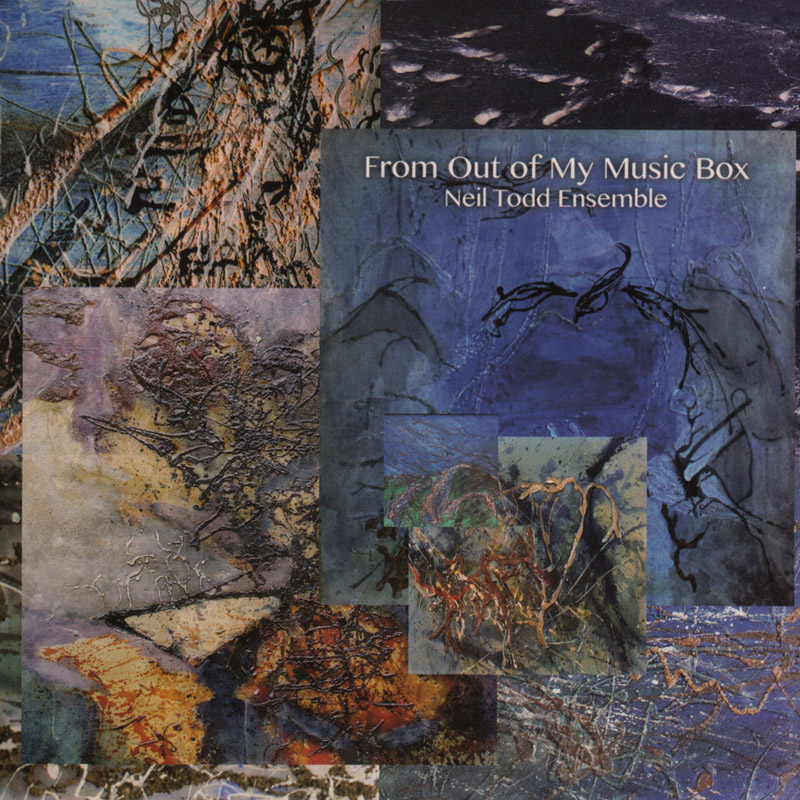 Also available on vinyl for £15:

With the exception of Waltz for Matilda, the pieces which make up this album were all composed during the 1980s and early 1990s. However, although some were performed occasionally during this period, they remained unpublished as manuscript notes and were largely forgotten about for some 20 years until Neil rediscovered them in the autumn of 2014, while idly sorting through a box of old manuscripts and musical notes. Their discovery came as a pleasant surprise, and the idea for the album, along with the title, quickly followed.