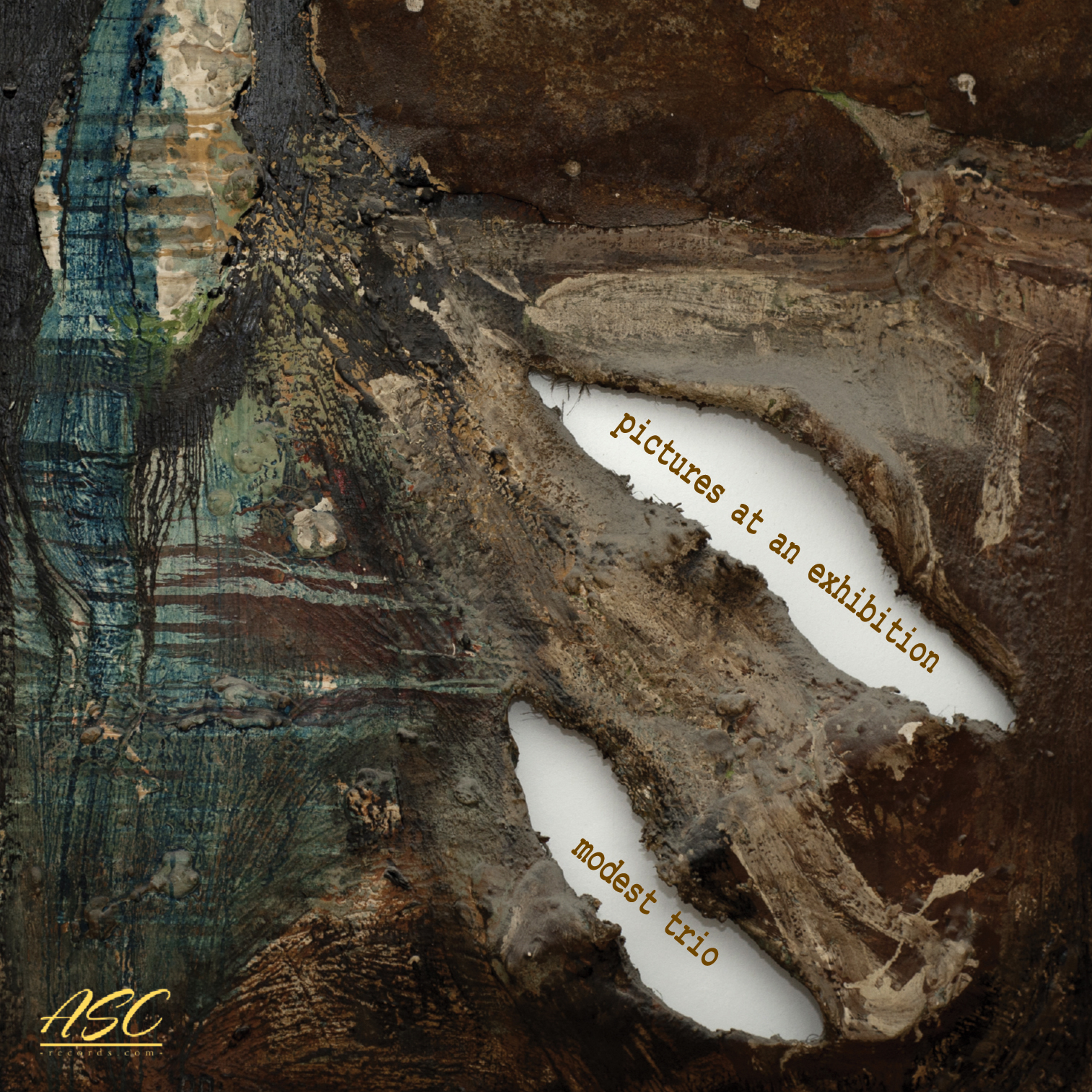 "Pictures At An Exhibition is a timeless and evocative piano suite that has withstood the test of time. The work has influenced and stimulated musicians, virtuosic pianists, interpreters and arrangers to this very day since its completion in 1874.

There are in fact around three hundred versions of the suite that include arrangements by composers such as Leopold Stokowski, with his stringed Promenade introduction, or the fanfare-like atmosphere version of Leonidas Leonardi, to name but a few. But of course the most played and recorded is orchestrated by the great Maurice Ravel. There are indeed versions that have been performed in music genres such as prog rock, as endeavoured by the much revered band Emerson Lake and Palmer.

As is well know Russian composer, Modest Mussorgsky wrote his piano suite very quickly in response and shock to the death of his close friend and confidant, the artist and designer Viktor Hartmann. Soon after an exhibition of Hartmann's work was organised and put into place in the Imperial Academy of Arts in St. Petersburg by the influencial critic, Vladimir Stasov. Mussorgsky was immediately inspired and wrote the suite soon after.

This particular interpretation of mine and the trios commits itself to improvisational extrapolation where each section of the suite is treated as way in to collective simultaneous exploration. The suite has such colour, richness and depth in its harmonic language that I felt it would lend itself to a free and sustained jazz orientated approach. This is something I've had in the back of my mind since attempting to play it many years ago. Since then it has long been a constant puzzle to me how Modest Mussorgsky found the ideas that informed this incredible piece, as it is written in a style and exquisite uniqueness unlike anything else of it's time.

Recorded in St. Cyprian's church, Bakerloo, London, we wanted the sound to resonate with the echo and ambiance that may be heard if this music were to be played in an exhibition hall. This with the wonderful musical flowing flexibility and ingenuity of Joe on double bass and Arkady on drums and percussion this recording was made possible."
Vladimir Miller 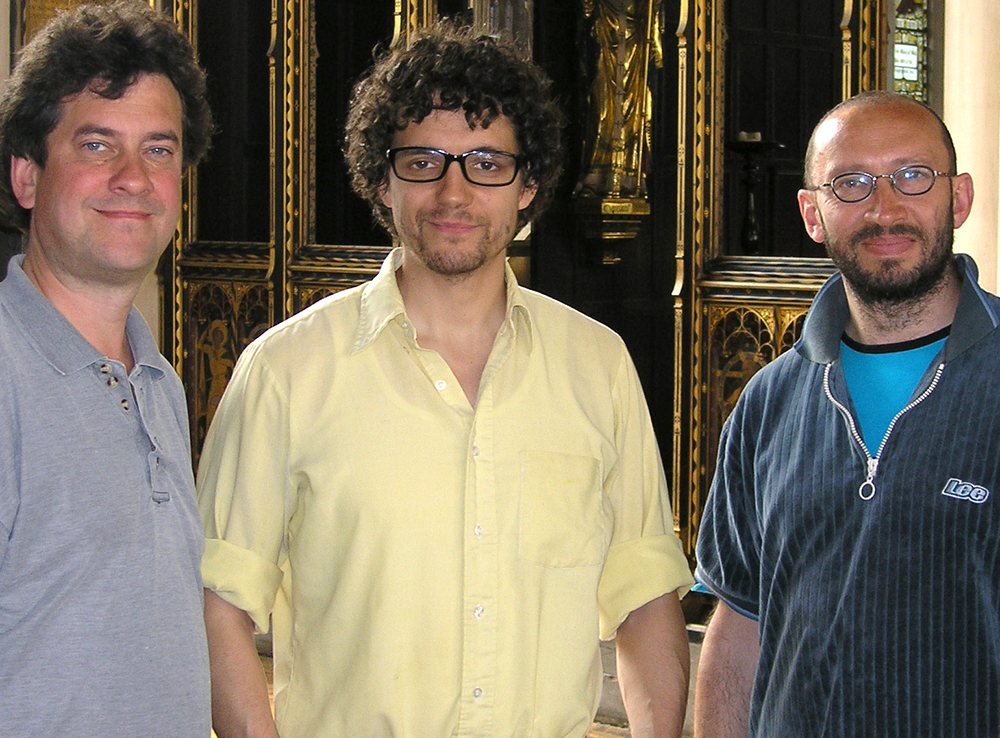