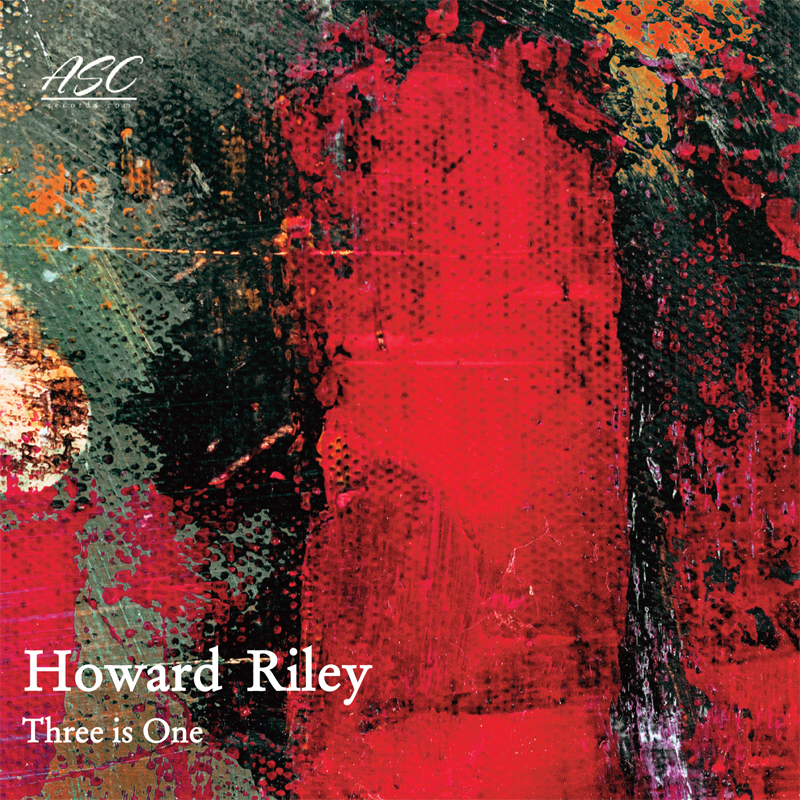 "I play all the three pianos on the ‘piano trio’. This is achieved by the use of overdubbing. I recorded the first piano (centre in the stereo picture) as though it was a solo recording, then added the second piano as a reaction to the first (left channel), then added the third piano as a reaction to the other two (right channel). Each piece was recorded in this manner, with the exception of Still Life and Haunted, in which the solo, duo and trio sections occur with ony one ‘new’ piano part in each section. Regarding the playing, everything is a ‘first take’. I made my initial overdubbed piano recordings back in the LP era - Intertwine (two pianos on Mosaic, 1975) and Trisect (three pianos on Impetus, 1980). There was a 25 year gap before I made the CD Two is One (two pianos on Emanem, 2005), so Three Is One made sense as a recording project at this point in time (2007). It’s exhausting but exciting to make overdubbed recordings. Special thanks are due to Steve Plews, who calmly handled the overdubbing process and also released the music on ASC."
Howard Riley, July 2007.